TPC completed two large ground-up outdoor enthusiast stores that opened within a month of each other.

Bass Pro Shop Rocklin is a 100,000 square-foot tilt-concrete building that pays tribute to the nearby Sierra Foothills.

San Jose is a 145,000 square-foot store that welcomes shoppers with the ambiance of  a rustic cabin with a large stone fireplace. For this location we also completed the Uncle Buck’s Fishbowl and Grill, which includes a 12-lane bowling alley,  a restaurant and a bar with a unique underwater marine theme.

Both locations feature a 12,000 gallon freshwater aquarium stocked with fish native to the area and a custom-built exterior pond with a beautiful waterfall feature. 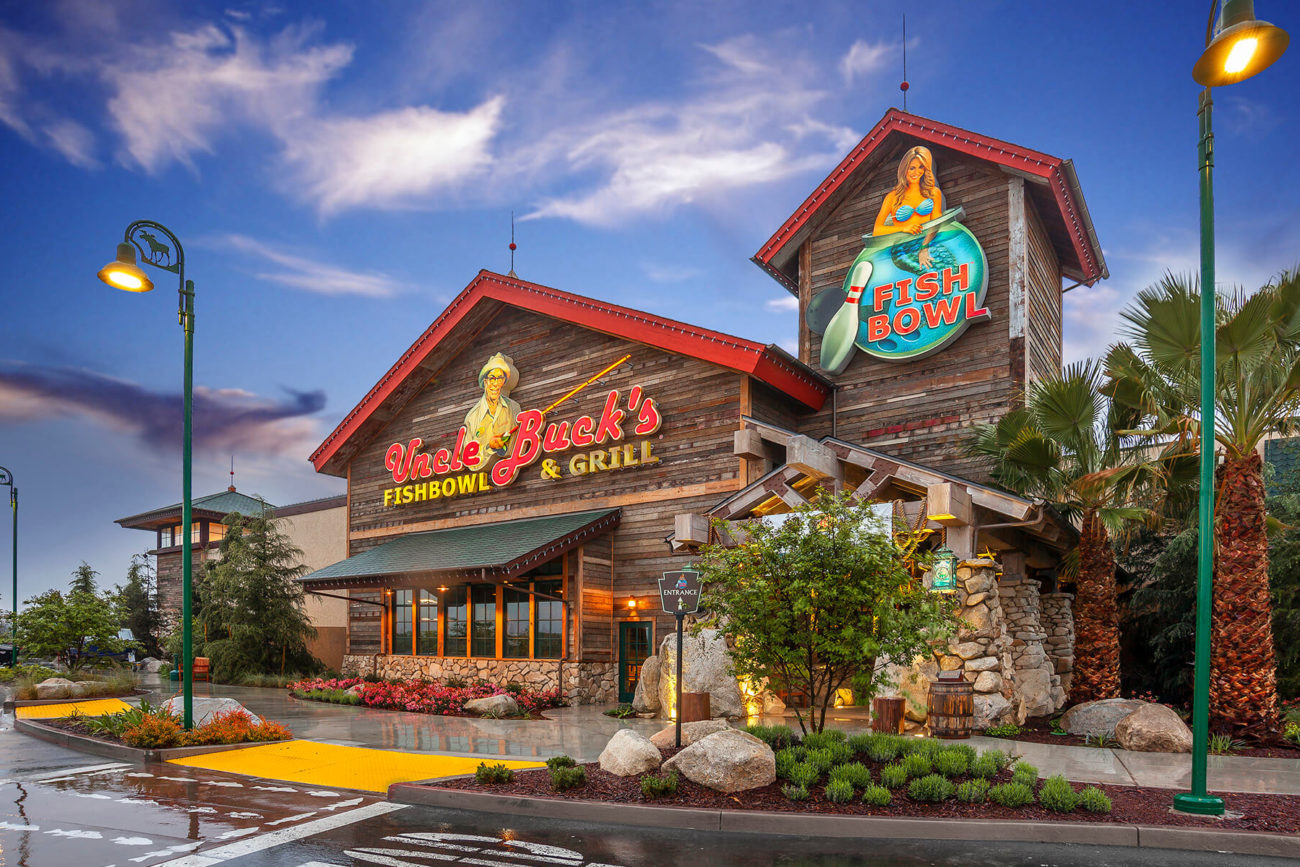 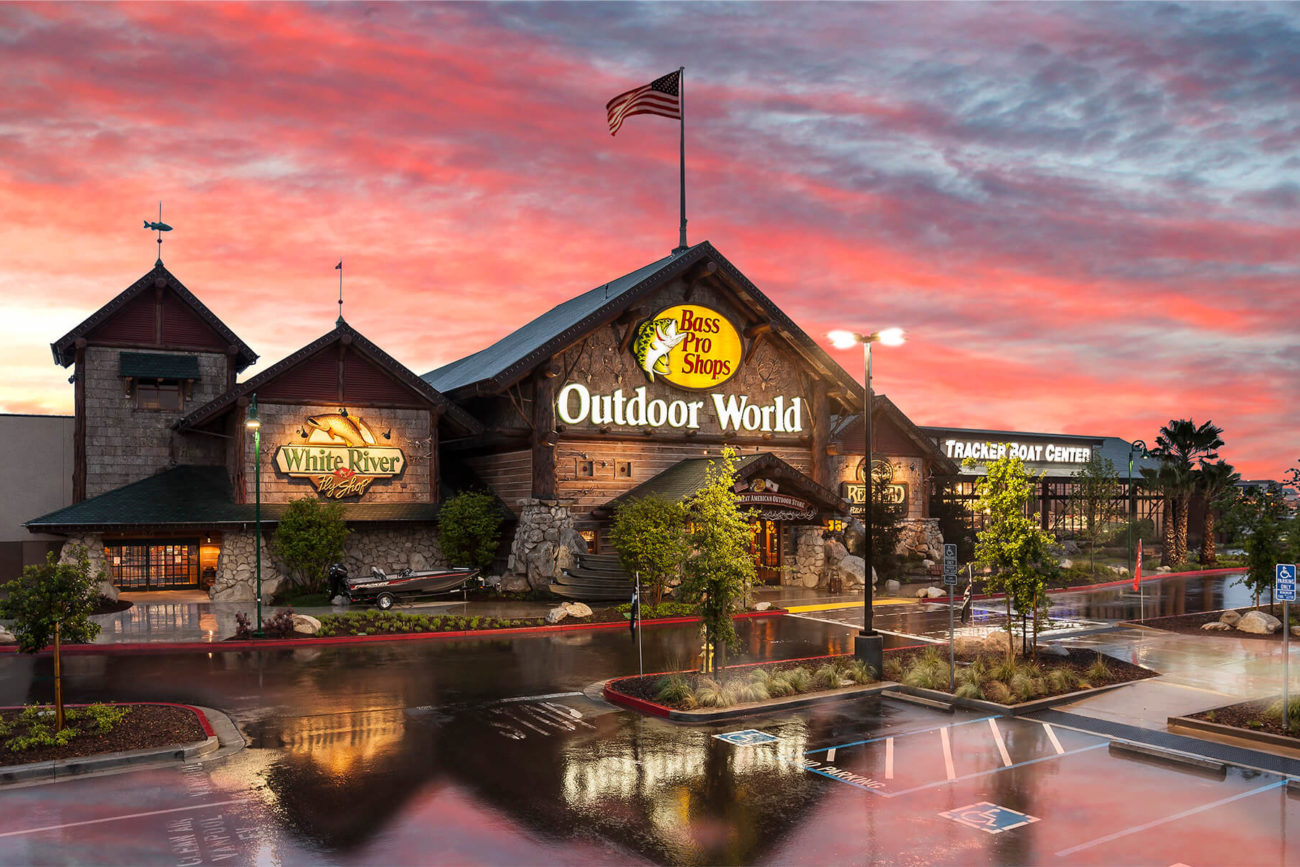 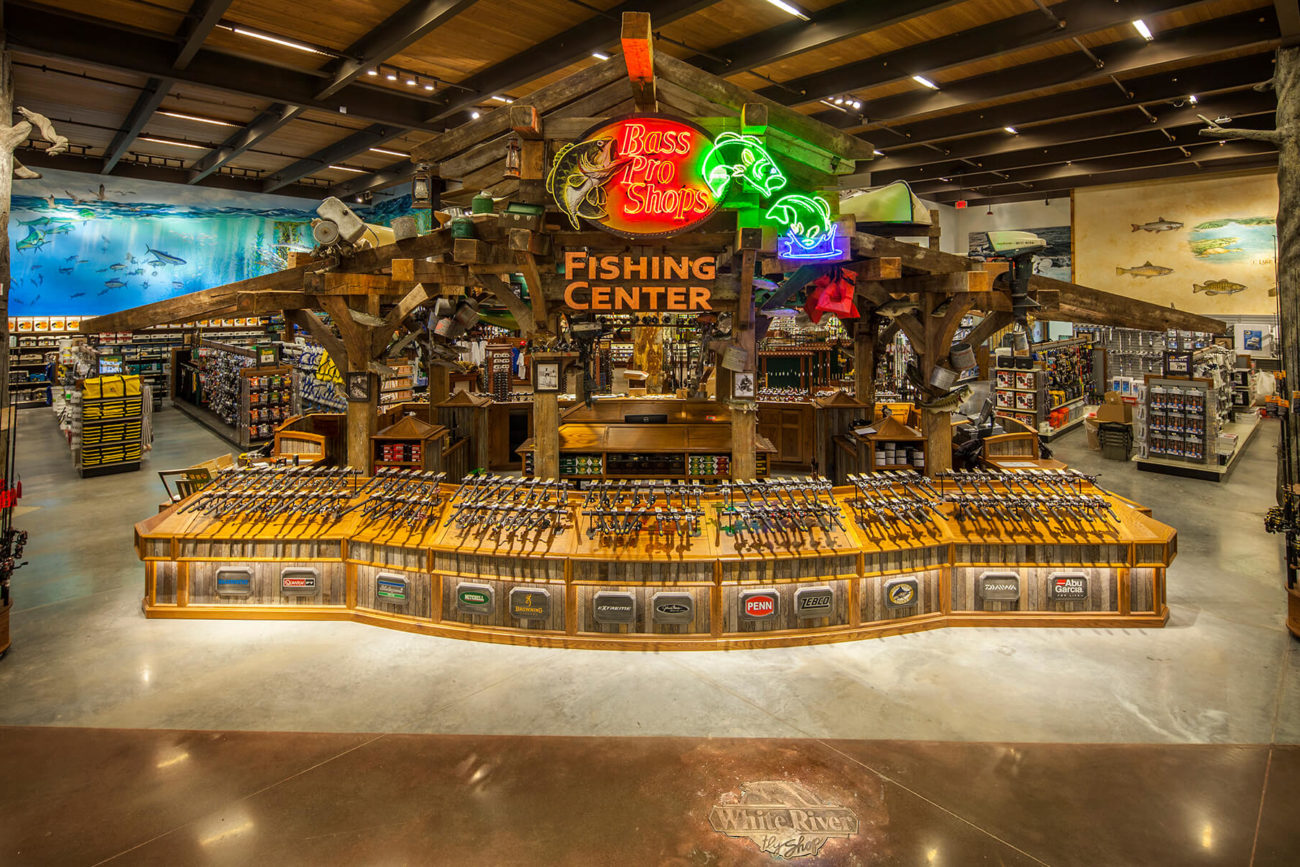 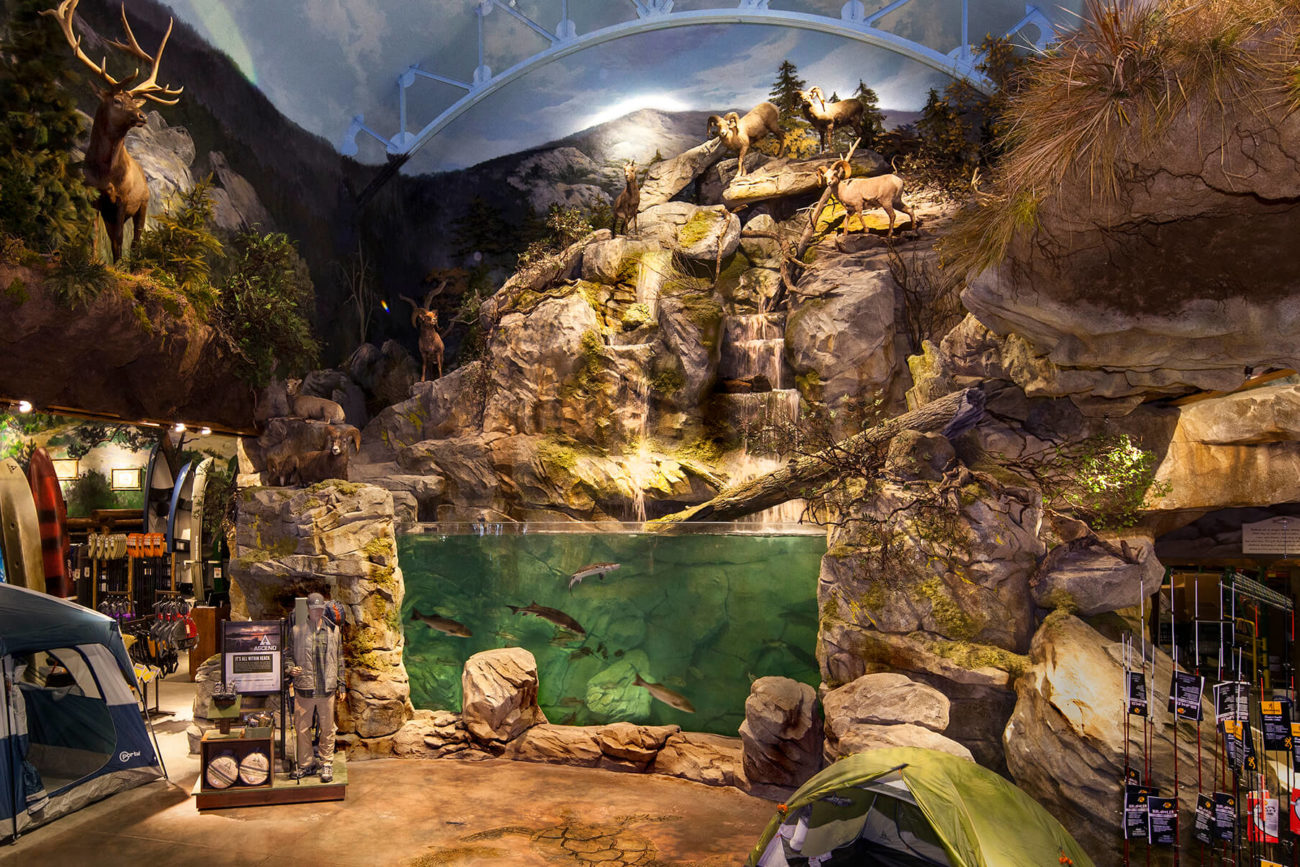 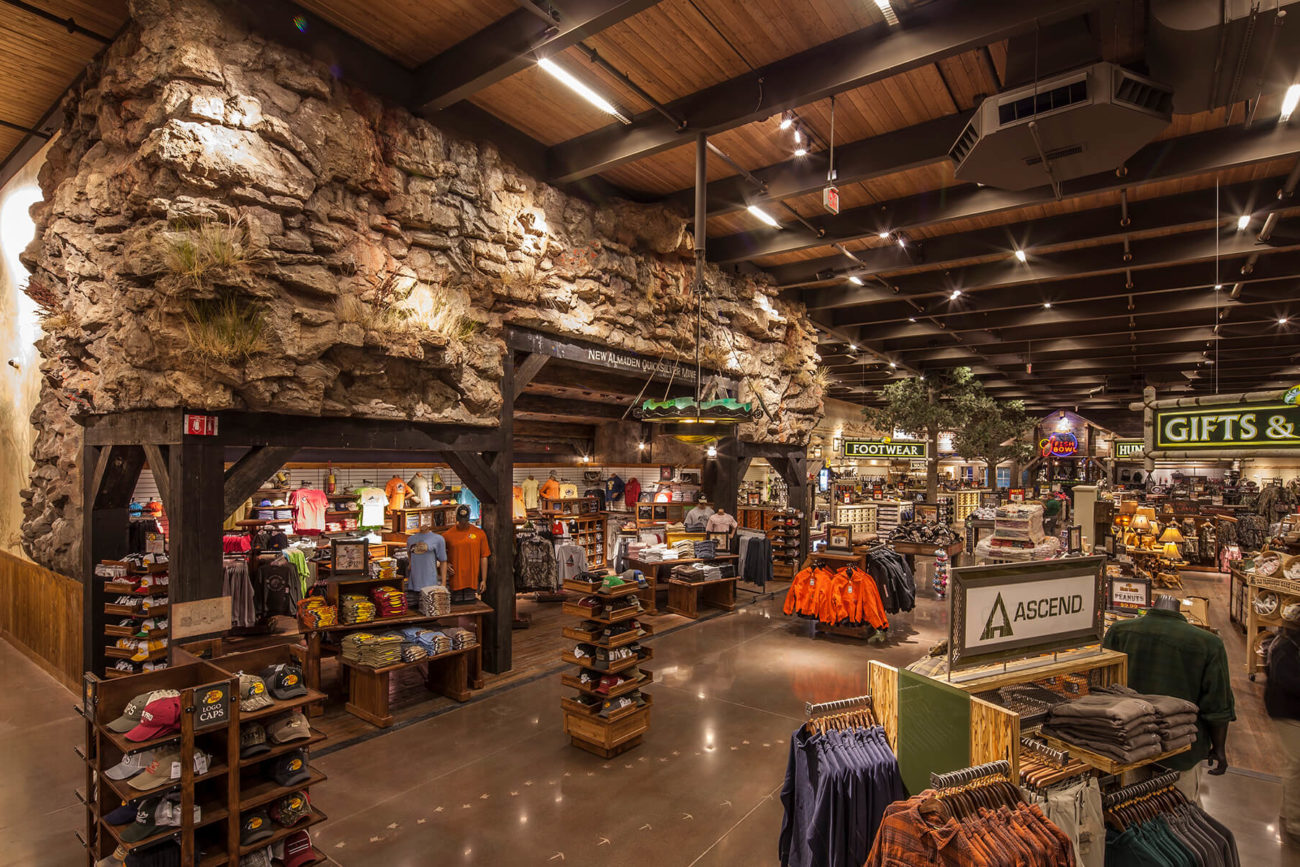 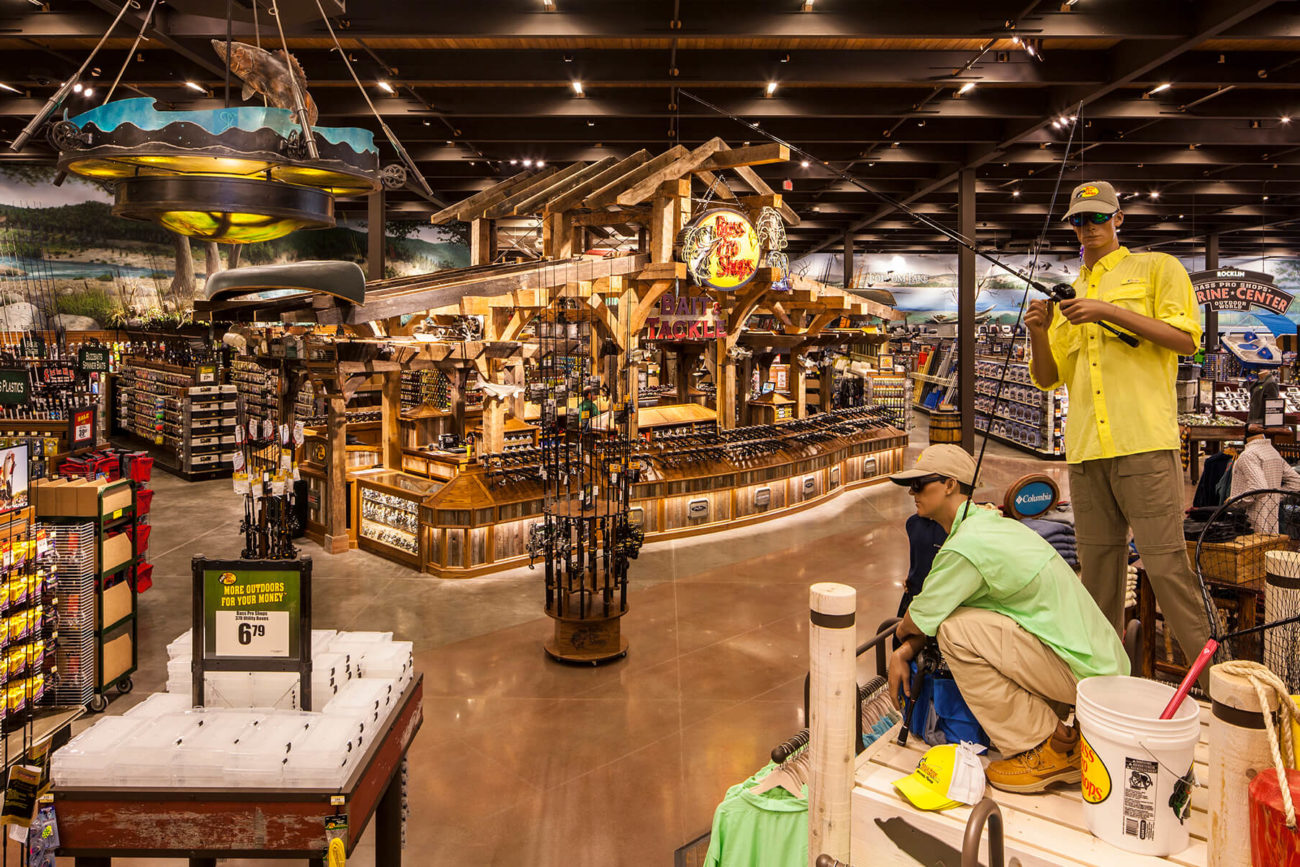 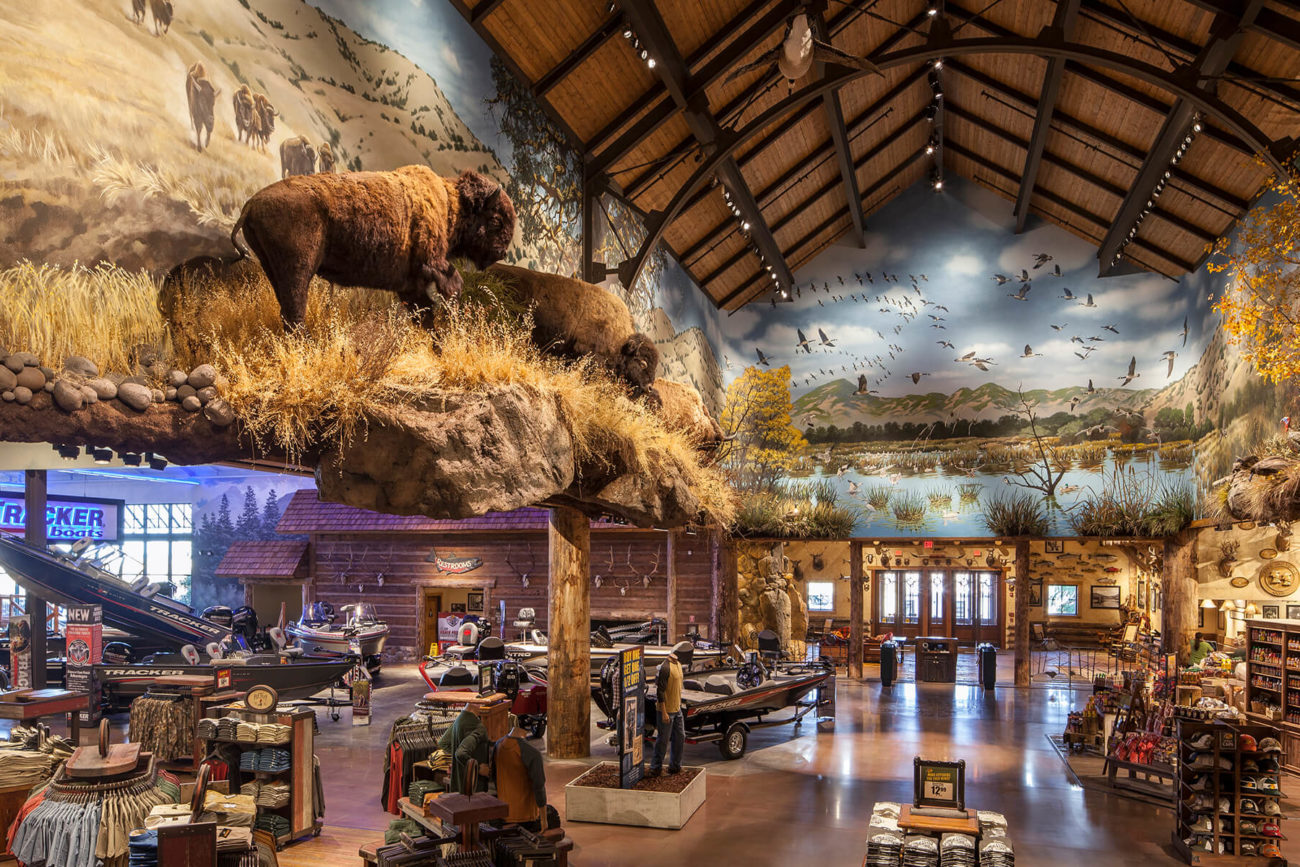 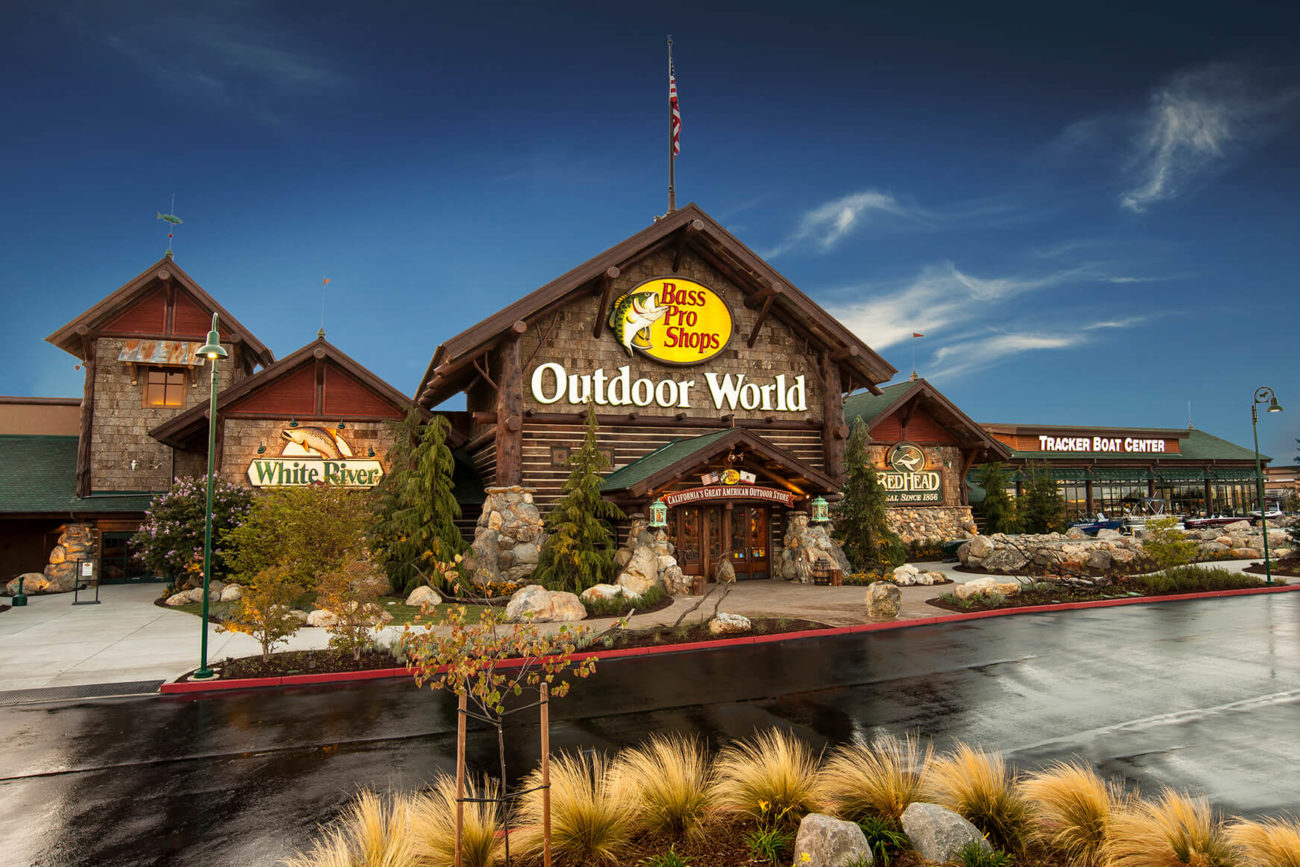 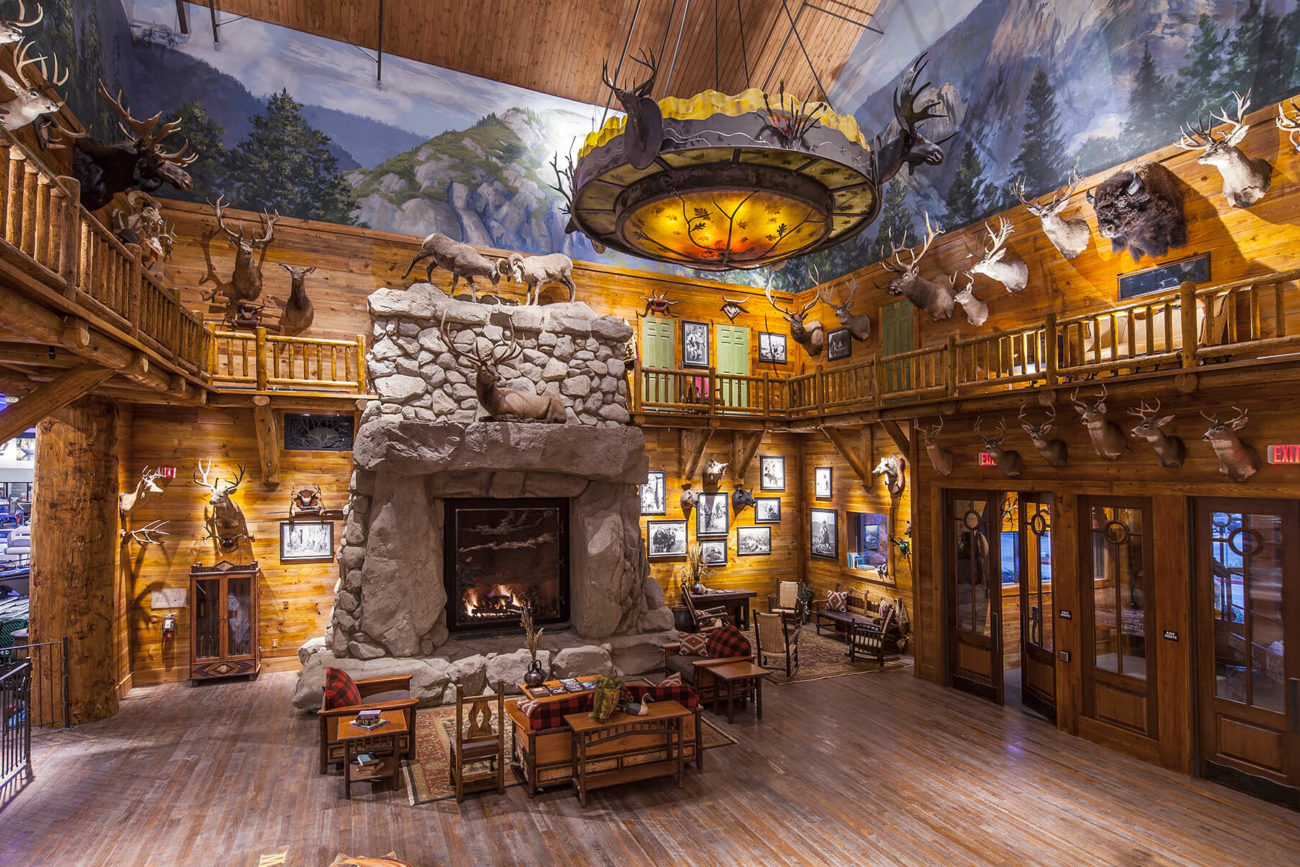 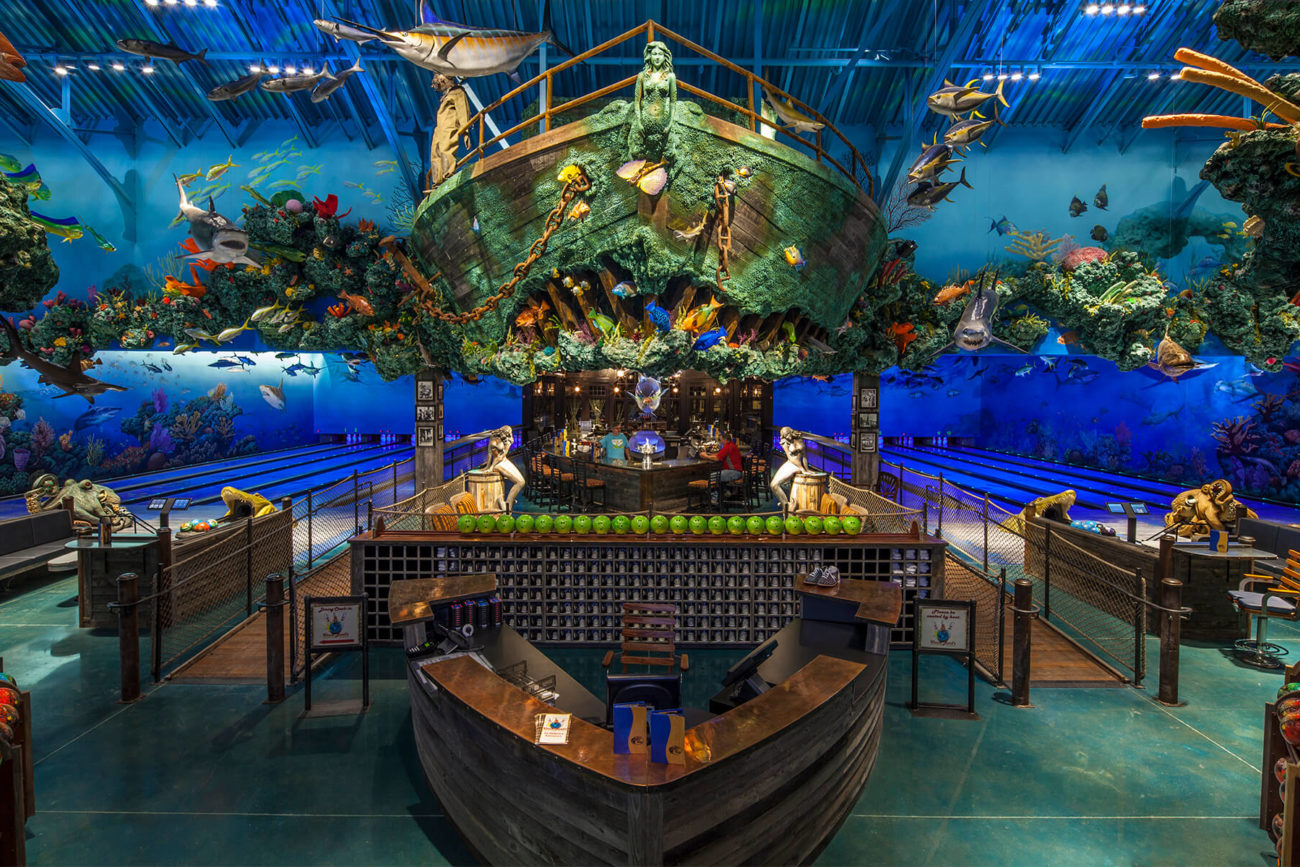 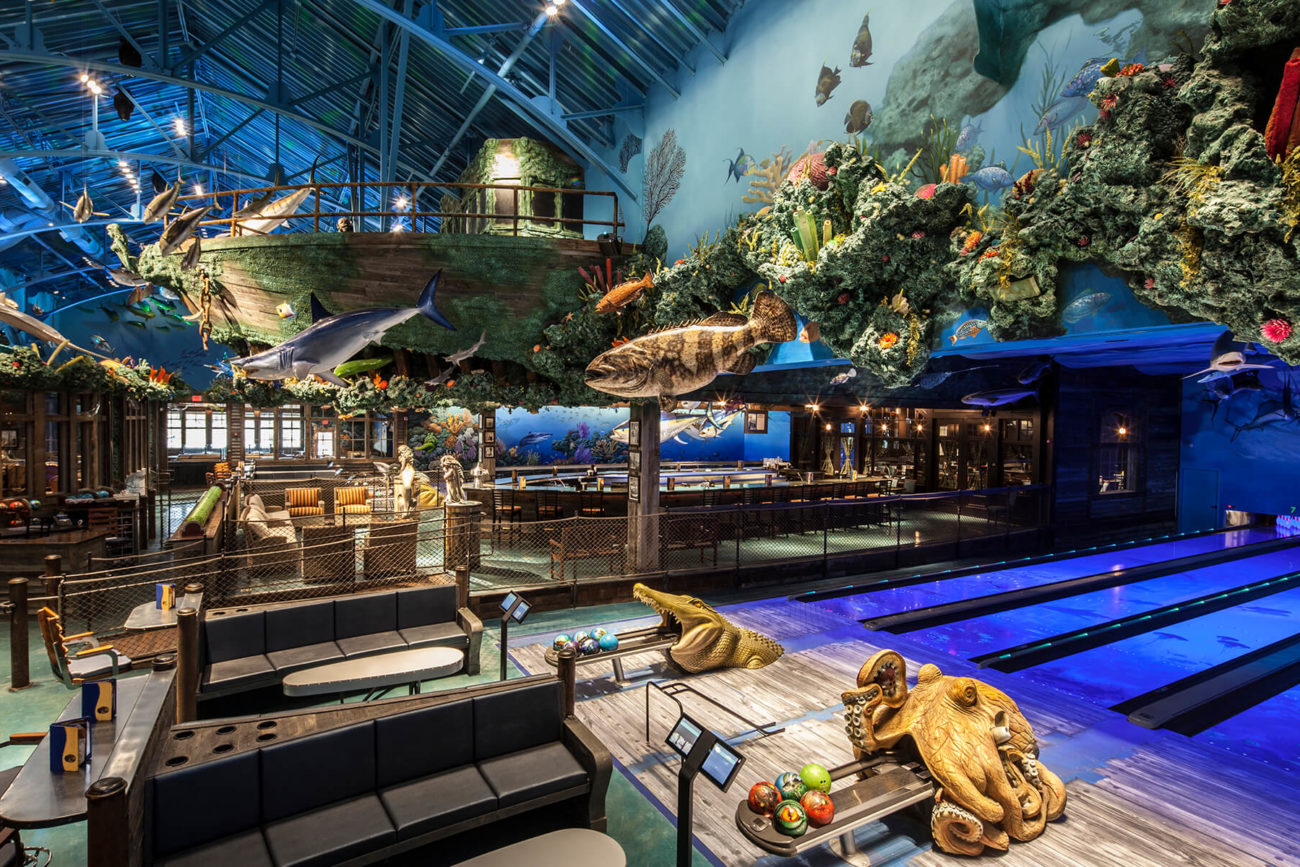 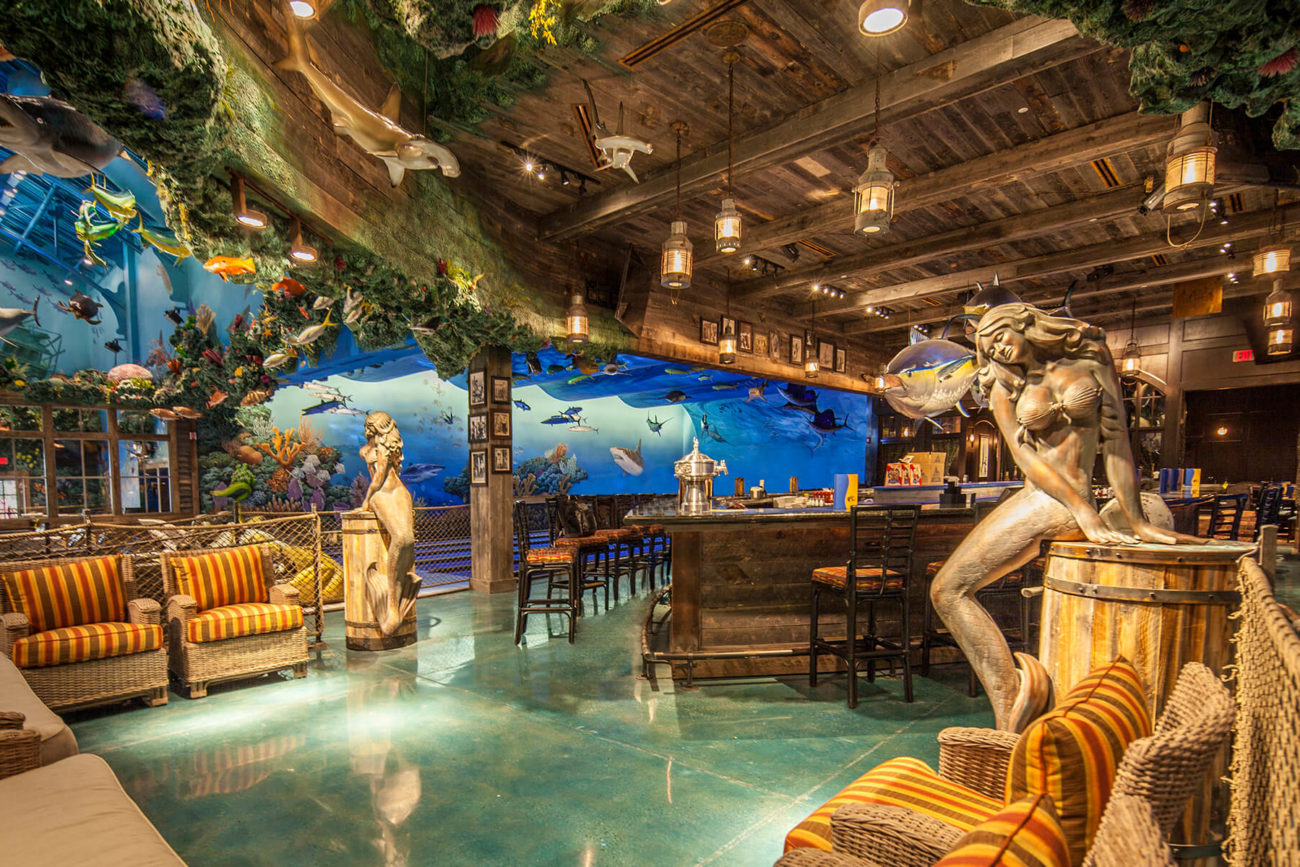